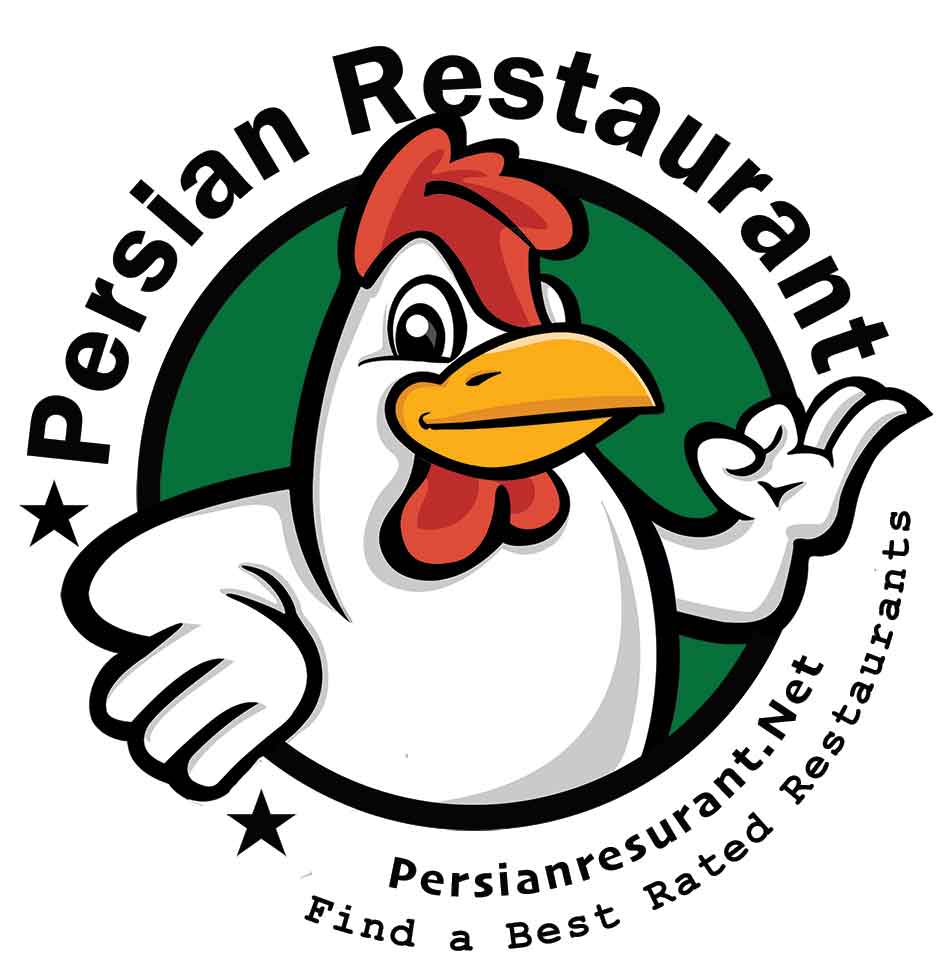 Is Persian food the same as Mediterranean food?

Unlike other cuisines, Mediterranean cuisine is not restricted to a single country or culture. It is an amalgamation of the culture and foods of all the people who live along the Mediterranean Sea. It is unique in the sense that you can’t quite put your finger on the origin of any certain dish that falls under the umbrella of Mediterranean food. It has influences from all over the place. You can think of it as the collective food of all the people who inhabit the area of the Mediterranean Sea. One thing that you will find common in most Mediterranean dishes is the use of olive oil. It is a defining feature of the food. It is because of the suitable temperature and geographic factors. Olive trees are a common sight in areas near the Mediterranean Sea. There are three ingredients that make the core of Mediterranean cuisine, Wheat, grapes, and olives. There is however an “original” Mediterranean diet which can be traced back to parts of Italy and Greece. It was quite popular in the ’60s in these parts and grew from here. Turkey, Portugal, France, Lebanon, Syria, Spain, and Tunisia all these countries are considered to be homes to Mediterranean food.

On the other hand, Persian or Iranian cuisine is an extension of the legacy of the Persian empire from back in the day and their culture. It has little to no major external influence and you can pretty much pinpoint its origin and trace it back in time where it came from. Everything that is a part of the Iranian cuisine, all aspects be it recipes, ingredients, or cooking techniques are native to the Persian culture. We say this because the silk road which passed through modern-day Iran brought all sorts of ingredients to the land. Rice was brought to Persia by traders from China and India, tomatoes arrived courtesy of the ottoman empire, yogurt made its way from central Asia, the Arabs traveling the silk road introduced lamb, travelers and traders from Greece brought with them feta and Crete introduced saffron. All of these ingredients inspired Persian cuisine. Since the empire of Persia at the time was huge and far-reaching all of these ingredients from different areas were incorporated into the everyday diet and became part of the Persian culture and cuisine in no time. It would be untrue to say that there is no Mediterranean influence on Persian cuisine, but it would also be wrong to describe Persian cuisine as part of Mediterranean cuisine. A more apt way of saying it will be that Persian cuisine is a native Persian cuisine with inspiration from the middle east and the far east with just a hint of the eastern Mediterranean as well.

A comparison of flavours and ingredients

If you really want to understand the difference between the two cuisines, then there is no better way to do this than comparing what goes into them. The flavors and key ingredients of these cuisines vary vastly and so does the flavor and techniques. It really highlights how there are some similarities between them and the huge differences as well.

A typical Mediterranean meal is going to have these ingredients in it:

1- Olive or Olive oil – Due to the richness of Olive trees in the area due to its geographical placement and ideal temperature, olive oil is a dominant flavor component of all Mediterranean dishes. It is used for cooking, seasoning, and flavor. So, olive oil has a strong influence on the typical Mediterranean meal.

4- Meat – In Mediterranean cuisine the use of cow meat is minimal. Other sources of meat such as goats, lambs, chickens, and pigs are more prevalent.

The above-mentioned ingredients are essential for Mediterranean cuisine and really define the flavor palate of the cuisine. All of these ingredients are in some shape or form related to the collaboration between different cultures and cooking techniques used in them. Mediterranean cuisine is the perfect hot spot for the integration of foods from different backgrounds that have united under one banner.

A typical Perisan meal is going to have these ingredients in it:

1- Lots of protein – Beef, chickens, dairy products and lamb are the protein sources that you will find most common in Persian dishes.

2- Legumes – These are also a huge part of the Persian cuisine. You will find them soaked, cooked or germinated in Persian meals.

3- Organic – Fruits and vegetables are big in Persian cuisine, there are dozens of dishes that require the use of vegetable and fruits.

4- Dried fruits and nuts – This is a very unique element of the taste and flavour of the Persian cuisine. Nuts, cereals, dried fruits and seeds are all common in Persian dishes.

Be the first to review!